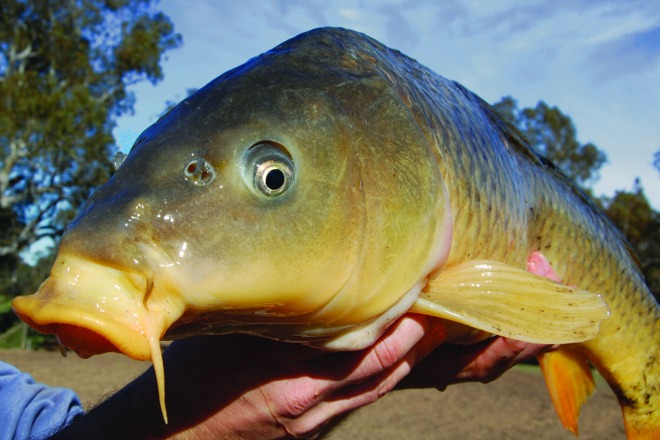 A COALITION of industry and environment groups has come together to call on state and federal governments to take action against Australia’s worst freshwater aquatic pest, the European carp. 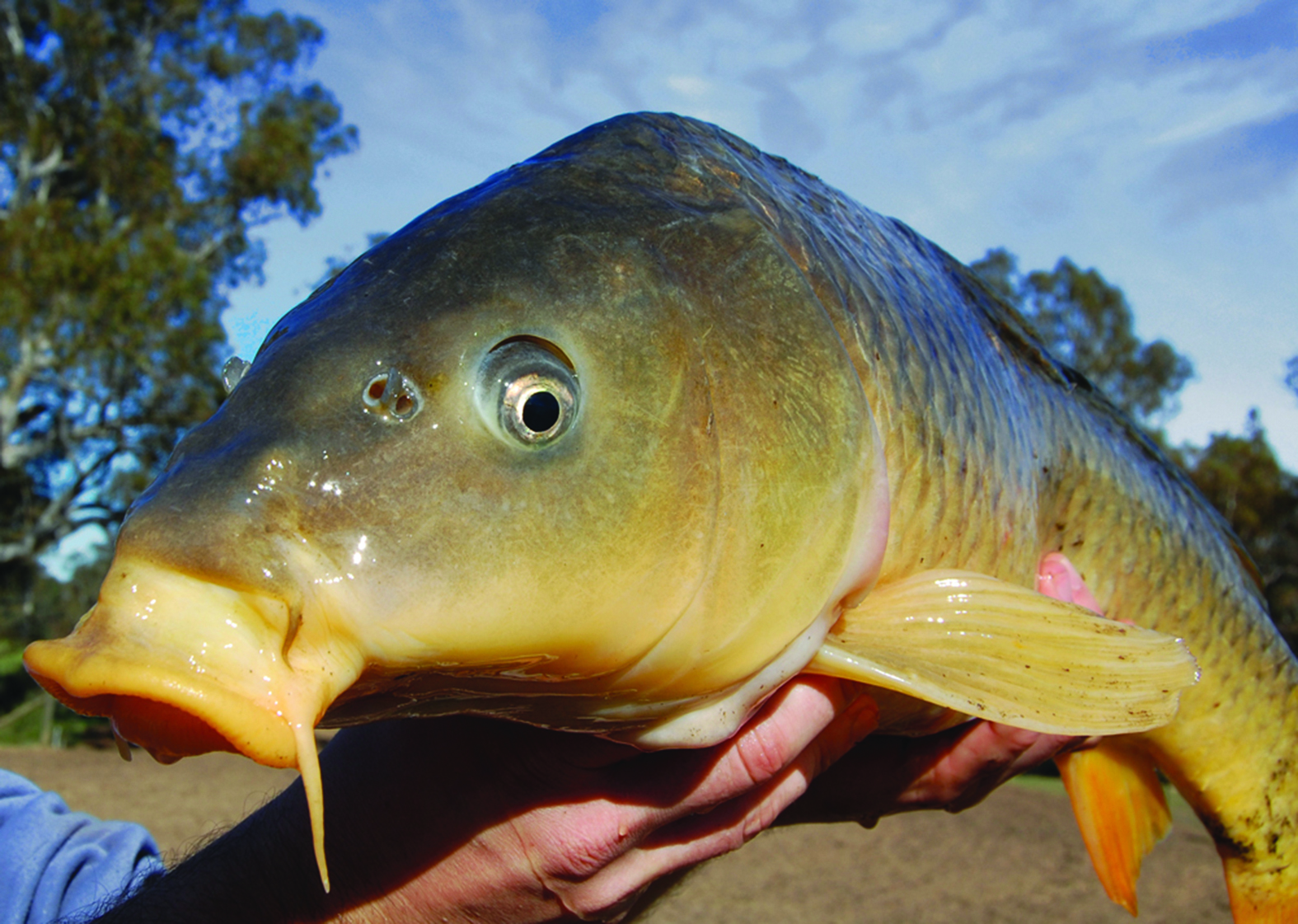 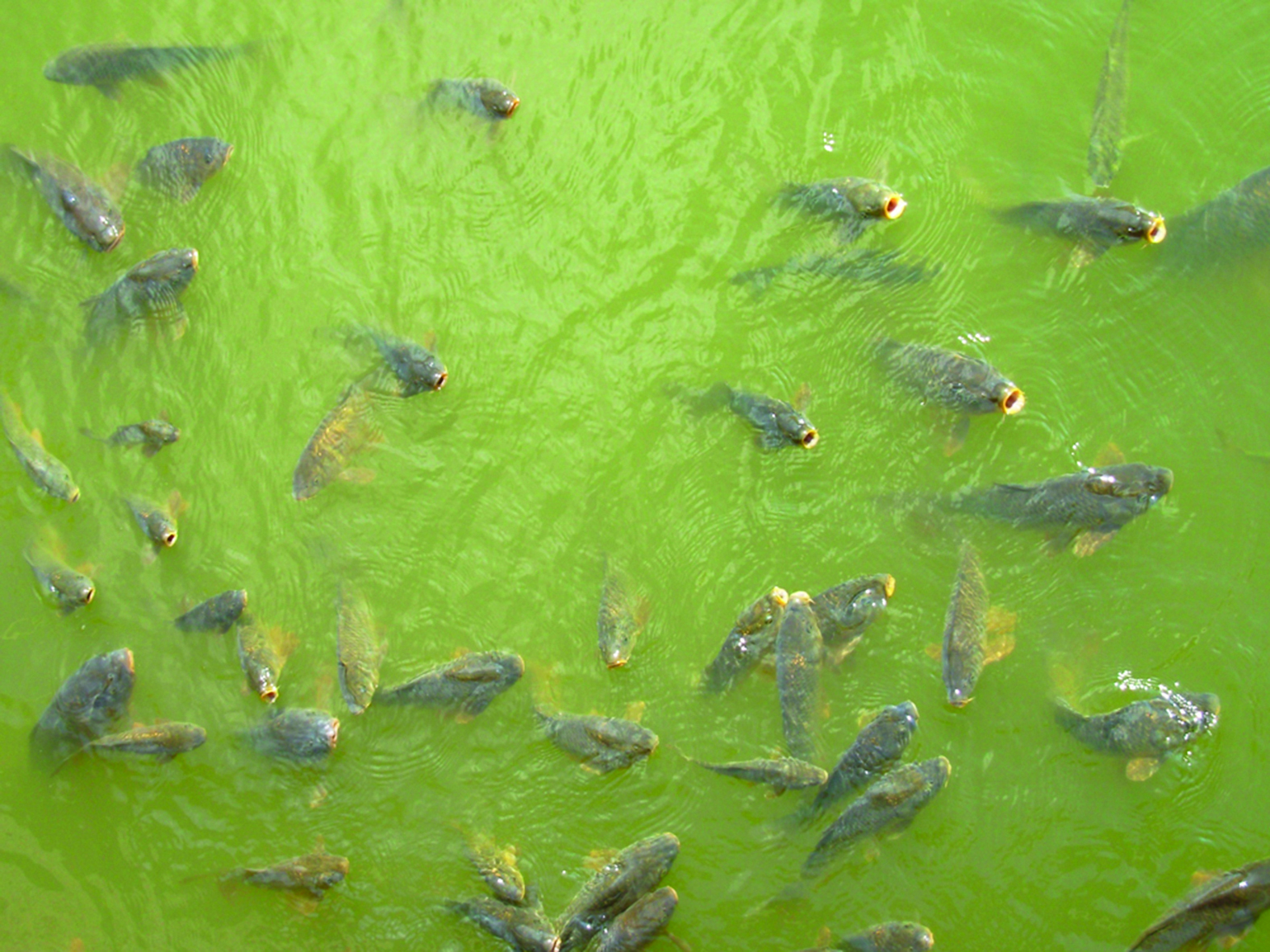 “Australia now has a once in a generation opportunity to achieve this through broad-scale biological control using a naturally occurring virus that is specific to common carp.” Australian Recreational Fishing Foundation managing director Mr Allan Hansard said, “CSIRO research has shown that there is a tremendous opportunity to transform our rivers and recreational fisheries through the biological control of carp.”

“Their testing has confirmed that the carp virus is specific to the species and will kill 70-100 percent of these fish in a short time frame under optimal conditions.” National Irrigators’ Council CEO Mr Tom Chesson said, “It’s important that the focus should not solely be on the delivery of environmental water.”

“We need to undertake additional activities – like biocontrol of carp using this virus – if we are to achieve meaningful long-term rehabilitation of our waterways and fish stocks.” Invasive Species Council CEO Mr Andrew Cox said, “We are right behind carp biological control.”

“Strong state and federal government investment will be needed to maximise the chance of success.

“It is essential that community engagement and on-ground clean-up efforts accompany the release of the virus so that water quality and native species fully benefit.” Mr Hansard said the benefits are clear.

“Research has revealed that about five million Australians fish recreationally, and that fishing is worth billions to the Australian economy,” he said.

“Carp impact significantly on a number of the species that recreational fishers love to catch.

“Quite a modest investment in Australia’s carp biocontrol program could deliver transformational change, both environmentally and economically.”