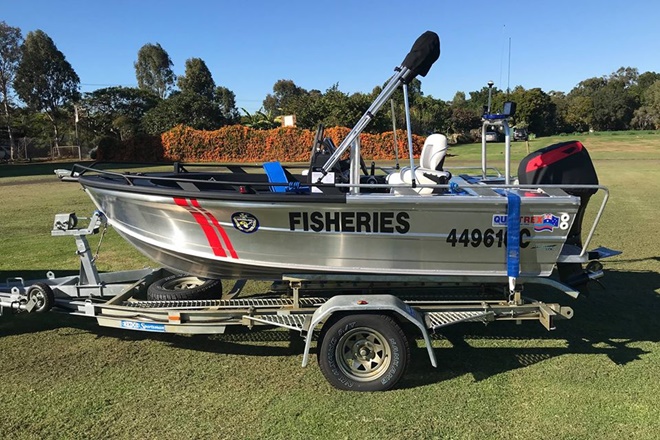 The new vessel for the Redlands. Photo: Fisheries Queensland

A NEW vessel for Queensland Boating and Fisheries Patrol in the Redlands will assist fisheries officers to detect netting and crabbing offences in the district.

“The Interceptor is slightly smaller than the ageing patrol boat it replaces, which means better capacity to patrol foreshore and inshore waters, including rivers and creeks,” Ms Richards said. “With significant levels of commercial and recreational crabbing in southern Moreton Bay, the local effort focuses on targeting seafood black marketing and interference with crabbing apparatus. Fisheries officers will use the new vessel to inspect fishers conducting foreshore netting operations and setting pots for mud and blue swimmer crab inshore.”

Ms Richards commended local fishers for a high level of compliance with rules and regulations.

Minister Furner said the Queensland Government had boosted fisheries compliance resources across the state through the Sustainable Fisheries Strategy 2017-2027.

“The Government is committed to ensuring a viable fishing industry for future generations of Queenslanders,” Mr Furner said. “We have recently taken steps to improve compliance within the recreational fishing sector, including the appointment of an additional fisheries officer in the Redlands. Amendments are also planned to fisheries legislation to increase compliance powers for fisheries officers to better address black marketing.”

The Redlands district, which has four operational fisheries officers, extends from Tingalpa Creek to the Albert and Logan Rivers, including North Stradbroke Island. 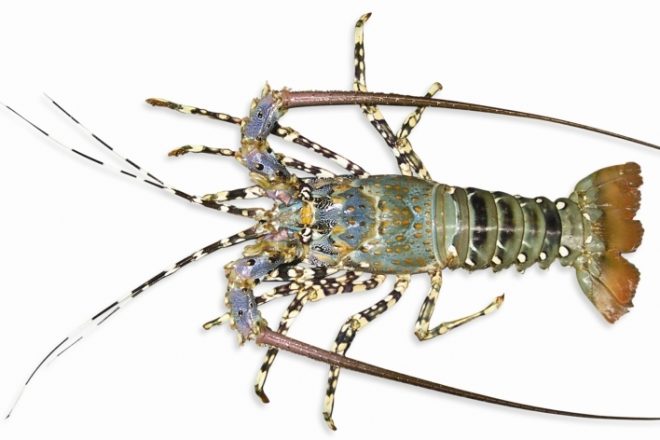