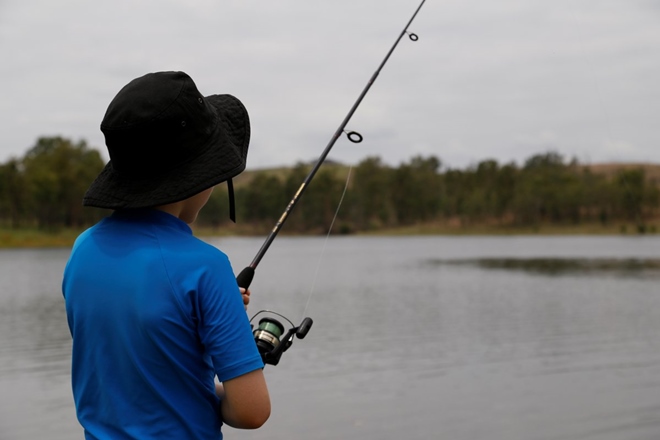 Boost for Recreational Fishing in Dams and Weirs

RECREATIONAL fishers will have the chance to cast a line in an additional 31 dams and weirs from July 1.

The Queensland Government is almost doubling the number of stocked impoundments where anglers will be allowed to fish under the popular Stocked Impoundment Permit Scheme. Minister for Agricultural and Fisheries Leanne Donaldson said the expansion of the program will give fishers access to 63 dams and weirs throughout the state.

“The addition of these fishing spots will see a boost to freshwater recreational fishing right across the state,” she said. “Anyone over 18 who wants to fish in these waters will require a permit but the good news is that at least 75 percent of the money received in permits will be directed back into the system. This means this money is being used to enhance the stocking program and for the first time, it will allow stocking groups to apply to use some of this money to enhance the recreational fishing experience at their local dams and weirs. The expansion of the SIPS will provide increased recreational fishing opportunities to regional communities through the provision of world-class freshwater fishing.”

This is a win-win for recreational fishers, local fish stoking groups and regional communities right across Queensland. “Currently the scheme generates revenue of about $1 million each year through the sale of around 50,000 permits,” Minister Donaldson said. “SIPS will also move into the 21st century from July 1, with permits becoming digital and making it fast, easy and convenient for anglers. Digital permits for freshwater fishing will arrive by email or text message and are less likely to be damaged or lost compared to the old paper permits. When fishers are asked to produce their permit, they will simply be able to display it on their phone.”

Australia Post will manage the sale of permits, which can be purchased online, at any Australia Post outlet or sub-agent in Queensland and from limited locations in northern NSW or over the phone. An annual permit will cost $50, a concession permit $36 and a weekly permit $10. Permit fees have been fixed for the next five years. Fishers who hold an existing paper-based permit can continue to use it for freshwater fishing until the expiry date.