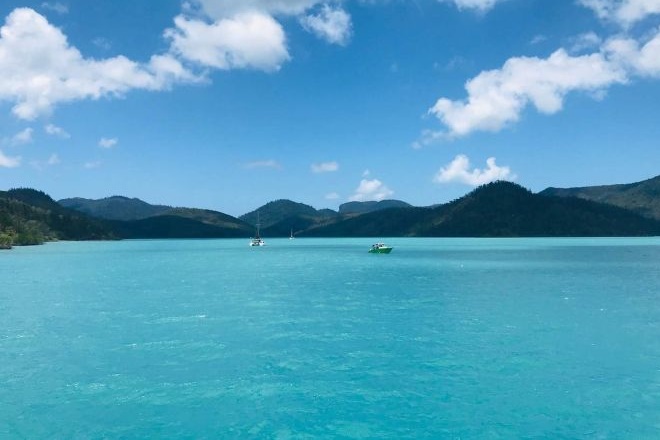 THE Queensland Government is delivering on its commitment to research into the numbers and behaviour of sharks in Cid Harbour following recent attacks at that location.

Minister for Agricultural Industry Development and Fisheries Mark Furner said a request for quote was issued today to a number of research organisations and companies.

“We want to know what’s going on at Cid Harbour that has led to this recent spate of shark attacks,” Mr Furner said. “By determining the population and range of shark species that are active in these waters we will be much better informed when making decisions about ongoing steps to protect human life and tailor our education messages. Potential techniques include the use of underwater sonar, multi-spectral drones that can see through turbid water, baited underwater video, acoustic and traditional tagging and surveys of boaties and users of the harbour.

“Once under way, we would expect some short-term results from the drones, sonar and user surveys, followed by longer-term results over the next 6-12 months from the monitoring program, tagging studies and image analysis. We expect that this work will begin by next month once we have engaged successful suppliers.”

Mr Furner, who is meeting with the Shark Control Program scientific working group today, said the research project was part of the five-point plan announced by the government just last week.

“The Commonwealth Government is yet to confirm its contribution to the project, after the Queensland Government put $250,000 on the table and asked the Prime Minister to match it,” the Minister said. In the meantime our message is still clear: do not swim in Cid Harbour.” 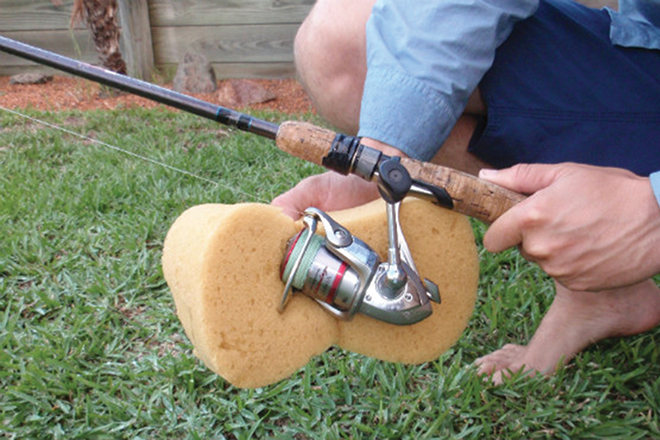