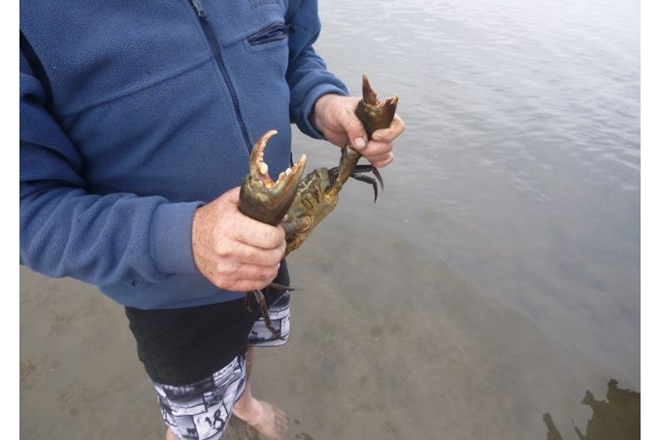 Mud Crabs Around After Rain

This week has seen some heavy rain in some areas however mostly sunny days with what are typical summer storms arriving in the evenings.

Looking ahead the forecast is for much of the same over the  week-end  and into next week.  The northerly winds are increasing slightly Friday and will start to turn on Saturday afternoon.   We are going to have mostly light southerlies for the remainder of the week.

We are still seeing some good catches of Trevally throughout the Broadwater region, mainly Big Eye, GT and a few Golden this week. Try fishing early morning or just on dusk are the best times to target these quality fighting fish. 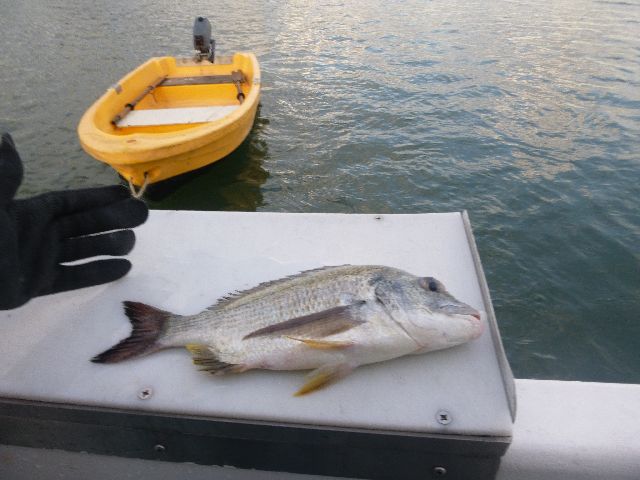 Some good spots to try will be around Paradise Point, South Arm of the Coomera River near Sanctuary Cove, Wave Break Island, Local Bridges that are light up at night and Canals are worth a go.  Surface Lures, Hard Body and Metal Slugs will work well, also live bait like Herring will temp a bite.

Some quality Mud Crabs have been showing up after the rain this week, this is a direct benefit of the much needed flush out of the creeks and rivers.  I would try to place your pots near the mouths of Rivers for a good result.  A few other spots to try that have produced good catches are Tipplers Passage, Never Fail Islands, Jacobs Well, Cabbage Tree Point and the Mouth of the Logan River.

With a bit of fresh water in the system fishing closer to the ocean entrances would be a better option this weekend, Try Tiger Mullet Channel, Bedrooms, Canaipa Passage, Crab Island and Currigee for a feed of Bream, Whiting and Flathead.  Drifting a few larger live Baits in these areas may also produce a few nice Jew Fish.

We have a had a pod of Dolphins feeding around our jetty at work during the week, even after the rain the Coomera River seems to full of bait live Herring and Mullet, chasing either Mangrove Jack or  Cod will be an option over the weekend. 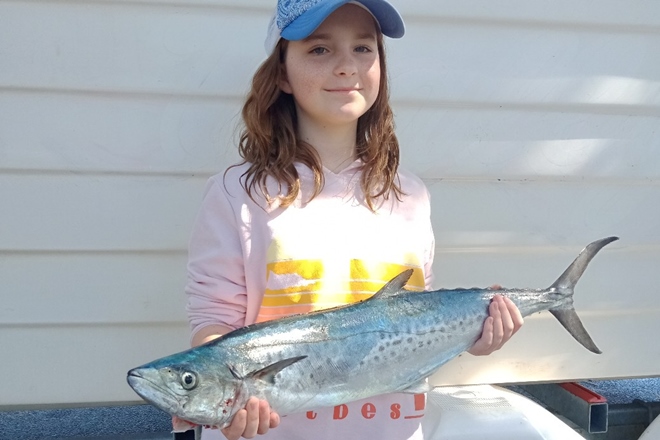 What’s on the menu for the Easter long weekend?

Hi Everyone, hope you’ve all had a good week, it’s great to see the majority …