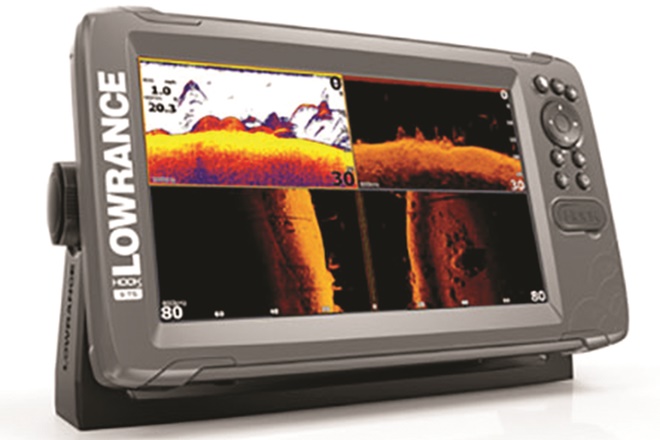 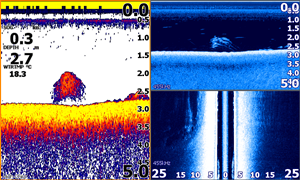 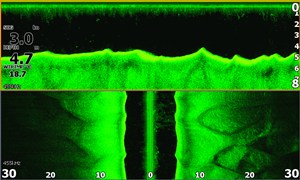 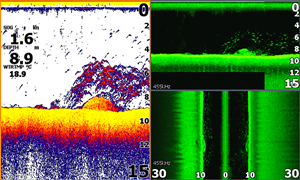 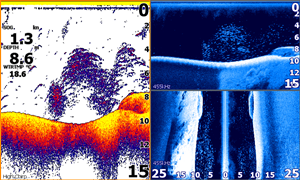 I RECENTLY fitted a Lowrance Hook2 9 GPS/sounder to my boat and have subsequently tested the product.

This sounder features an inbuilt GPS with map as well as sonar with CHIRP, StructureScan and DownScan all in one as a standard unit. The unit only runs one transducer, which simplifies installation. Straight out of the box it came with everything needed to mount the unit into the boat other than a bit of silicone, which I thought was great. I’ve put a few different sounders into boats over the years, so if you’re reasonably handy it is a pretty simple installation.

The unit also came with a manual, just like all sounders on the market, and to get the best out of your unit it’s worth a read. However, I seem to learn a little better by pressing buttons and getting used to the unit out on the water. So, like most would, I left the manual in the box and headed out. While I do have a working knowledge of Lowrance sounders, I’d only ever used the HDS and Carbon touchscreens before this model.

Also, all the screenshots alongside this article were taken on my first or second day of using the unit, and they were all taken in my local area of Moreton Bay. Straight away I began getting used to pressing the buttons and not touching the screen. At first I found navigating the menu a bit awkward but once I got my head around it, it was pretty simple. Other than changing the contrast and sensitivity, the screenshots pictured were taken with all the settings as standard straight out of the box.

On the standard settings you can clearly see fish and structure on the sonar, StructureScan and DownScan and a good clear reading of the bottom. As far as I’m concerned, what more can you ask of a sounder? The sonar has 14 different colour palettes and StructureScan and DownScan have nine, so there is a colour to suit everyone. In terms of features, the Hook2 9 has everything I use in the touchscreen models. You can take screenshots, you can scroll the screen back to mark fish or check something, and creating a waypoint is as simple as pressing a few buttons.

I found the inbuilt map adequate for all my styles of fishing in Moreton Bay. It showed me land masses and had all the contour lines and channel markers and I could quite easily traverse Moreton Bay and other areas using this map. It also had enough different icons so I could plot my waypoints and find them quite easily. I could go into how many kilowatts the transducer is and go through
all the specs but at the end of the day let’s look at this sounder from a fisher’s point of view. You get a unit with a built-in map, sonar, StructureScan and DownScan, it’s simple to use, shows fish and identifies structure.

You can mark waypoints on the inbuilt map and it helps with navigation. In short, it has everything you could want in a sounder and it’s not going to break the bank. While I have chosen to use touchscreens previously, if my budget didn’t stretch to one of those I would quite happily run a Hook2 9 in my boat for charter fishing.

At just $1349 RRP the Hook2 9 represents incredible value for a ready-to-go sounder/GPS setup. 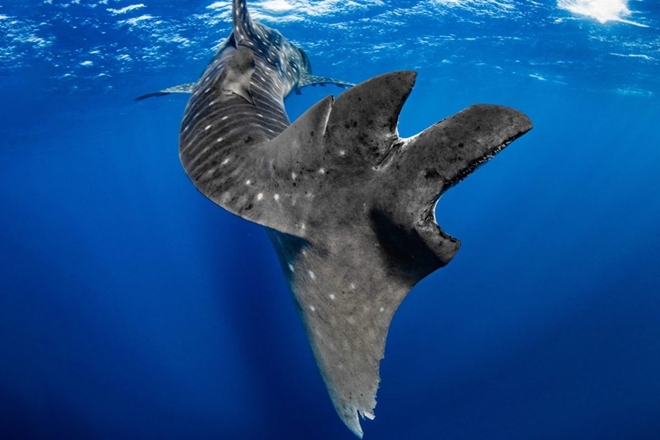 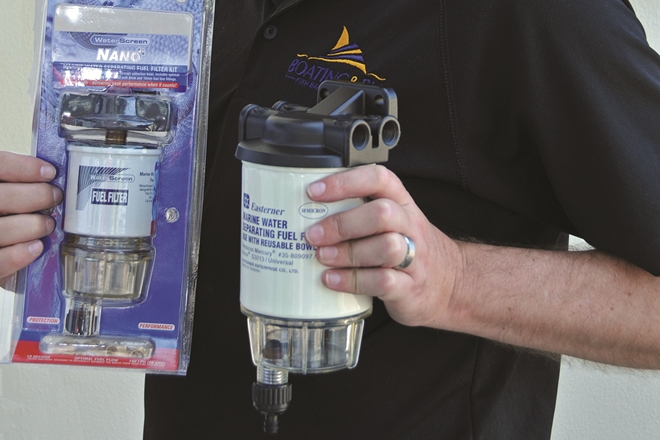 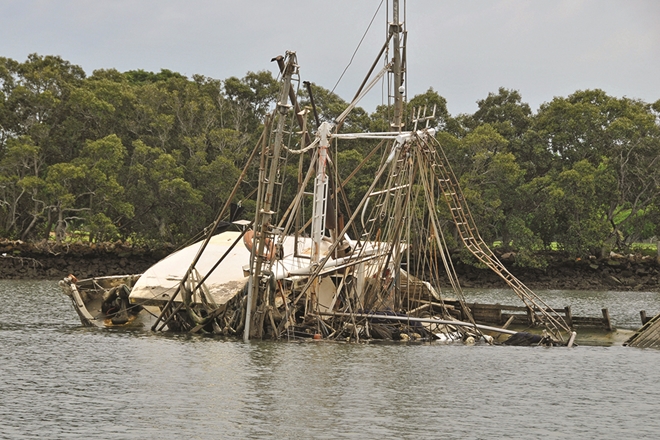