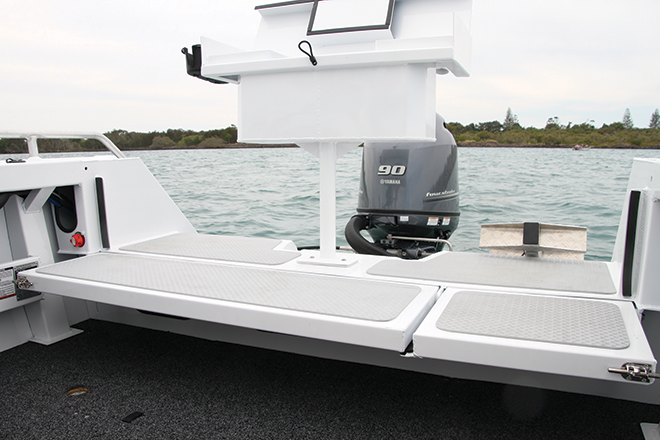 Does on-water access get any better? Plenty of room for divers/families to come and go either side of the outboard.

UNIQUE design features are a hallmark of Formosa Marine boats, and the recently released Active Transom on the Sea-Rod range is no exception.

Active Transom is effectively Formosa’s way of saying: “Set up the back end of your boat how you’d like it.”
You’ve got four transom options to choose from: Full Access, Dual Access, Single Access and Closed Access, and the names are fairly self-explanatory.

The Single Access option includes a single folding transom door and storage, allowing room for accessories such as a folding back seat. Closed Access enables greater storage and would suit hard-core offshore fishos who want security in big seas.

I found the Active Transom a cinch to use on the Sea-Rod 520 Side Console, with two sturdy latches locking the folding doors against a couple of padded keeper plates when set to the upright position.
Once lowered, a non-slip coating made the Active Transom a pleasure to walk over, ensuring easy access either side of the central bait board/bait tank.

I really approved of the Formosa design team’s decision to add padding to surfaces that would normally rattle and clang when under way if left as a metal-to-metal contact area. That’s thoughtful boat building. The only possible drawback of the Full Access Active Transom in the smaller 520 model is I found the seating position was nudged closer to the steering wheel/side console to allow the transom door to fold down.

Not a real issue, and until I folded the transom down, I had noticed the close seating position but hadn’t figured out why it was so. I’m sure in the larger sizes there would be more than ample room between seat and transom. Integrating almost seamlessly into the boat, the Active Transom is a stunning innovation from Formosa Marine that shows out-of-the box thinking and genuine craftsmanship.

Don’t be surprised if you see similar designs popping up on other boat brands in the near future.
To take a further look at the awesome Active Transom, visit formosamarineboats.com.au

Daniel is BNB's subeditor and occasional fish-wrangler. If you've got a great story or at least an idea for one, flick Dan an email at editorial@bnbfishing.com.au
Previous Grilled fish recipe
Next How to game fish successfully 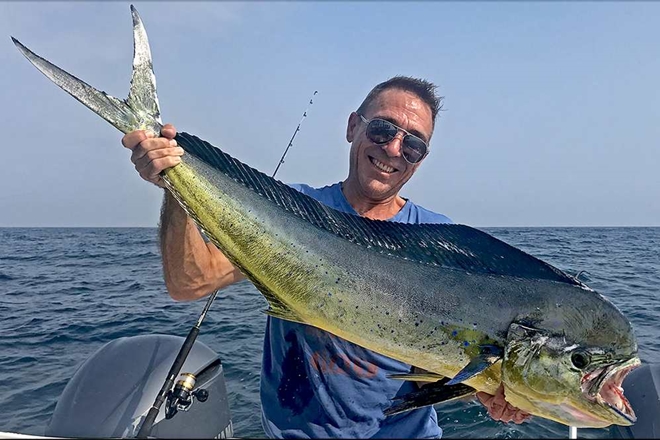 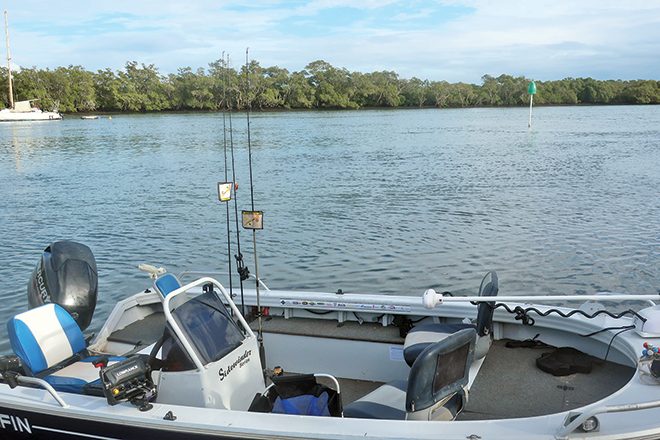 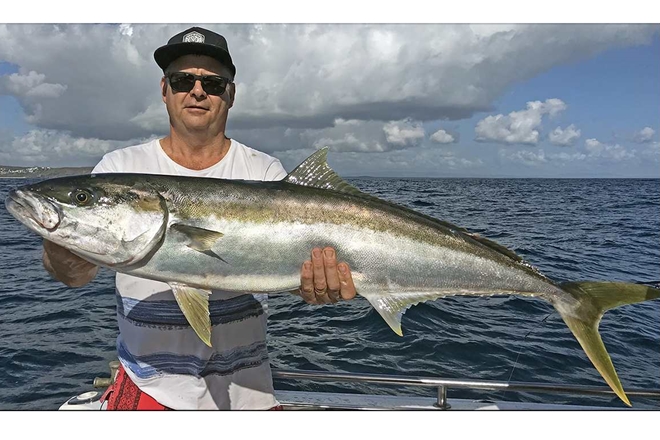 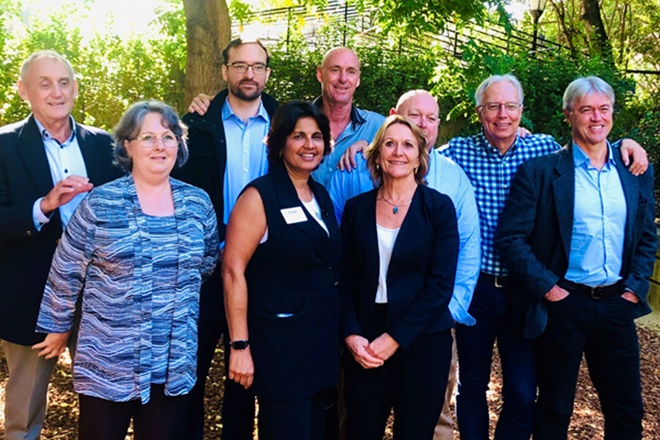