BARRY Alty was owner of the Gold Coast-based 50’ custom charter boat Mistress, skippered by his highly accomplished son captain Brett Alty. Barry was a highly experienced and very successful angler who commenced his game fishing career 53 years ago in New Zealand. Since then he fished on the Gold Coast and at Cape Moreton, Fraser Island, Townsville, Cairns and Perth, and internationally in locations including Bougainville Island and Rabaul in Papua New Guinea. In PNG he fished with his friend and well-known lure maker John Lau. Other overseas locations fished by Barry include Kona, Hawaii, Mauritius, the Bahamas (Bahamas Billfish Championship), Islamorada, Florida Keys, Bermuda and Prince Edward Island. Barry tagged and released three species estimated at over 1000lb: black marlin (10), tiger shark and Atlantic bluefin tuna. Barry’s tournament wins have been numerous, with the most notable achievements being the Yorkeys Knob (Cairns) Makaira Bullfight three times out of four and the Hervey Bay Game Fishing Club Tournament twice in three years (on both occasions against fleets of 40-odd boats). Barry received The Billfish Foundation Award for releasing the most black marlin in the Pacific Ocean on nine occasions and the same award for the most blue marlin on two occasions. He also achieved a Billfish Royal Slam (releasing all nine species of billfish) and was a recipient of the International Game Fish Association’s Gil Keech Award for Outstanding Heavy Tackle Angling Achievement. Barry is one of only five anglers to have achieved this prestigious double. Sadly, Barry passed away on August 19, 2019. Gone but never forgotten. 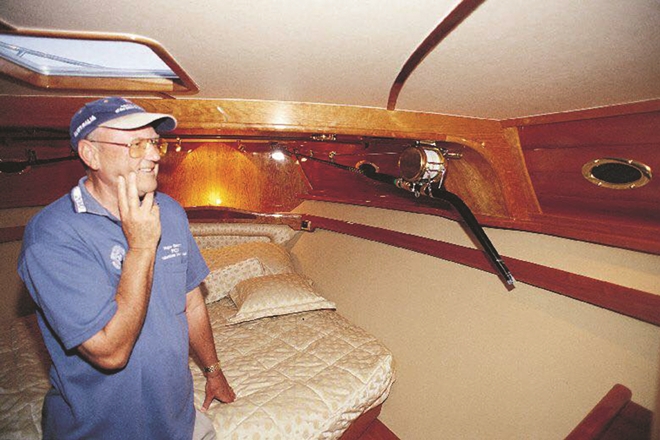 Before sadly losing his battle with cancer on August 19, Barry Alty was busy writing articles for Bush ‘n Beach. With the consent of his son Brett, we will be publishing Barry’s final articles over the next few months.   THERE is a photo of me at about age four sitting in my father’s lap with both of us holding …

END_OF_DOCUMENT_TOKEN_TO_BE_REPLACED

How to game fish successfully 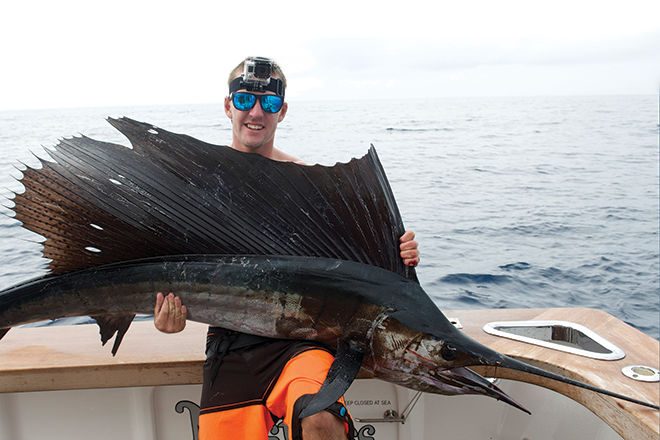 THIS series of articles will focus on fishing for blue marlin but will address other species too. I will start at the logical place, which is the start. The biggest problem with game fishing is learning how to do it with a high level of success. It is obvious that all the world’s knowledge is in books, these days the …